We made it – barely – to the state fair again this year. I didn’t take near as many pictures as I meant to, but the highlight was that Ellie wanted to participate in the Backyard Circus. It was so cute. She wanted to be a lion with the boys instead of one of the butterflies. The photos in the tent are really dark, but hopefully you can see her well enough. 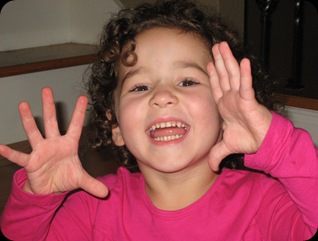 This wasn’t from the fair, but I thought it was cute so I threw it in here. :) 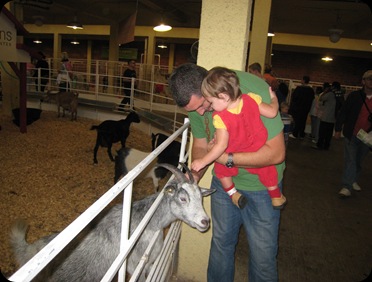 We have a photo almost exactly like this in the same spot of Ellie two years ago here. 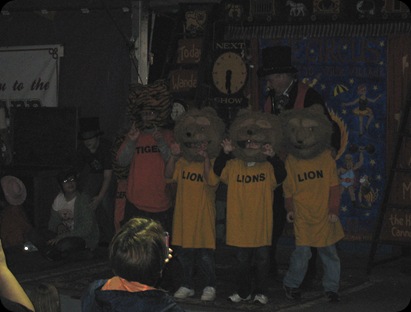 She’s the first lion on the left 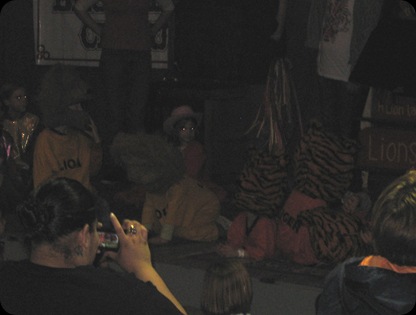 She’s right in the center of the photo on this one. They also rolled over and kicked their legs up and played dead – SO cute. 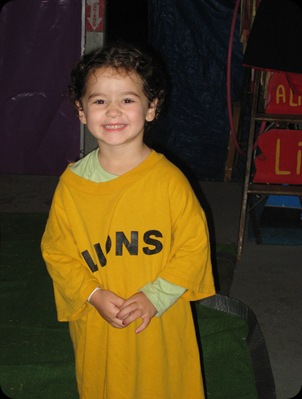 She was so proud of herself. 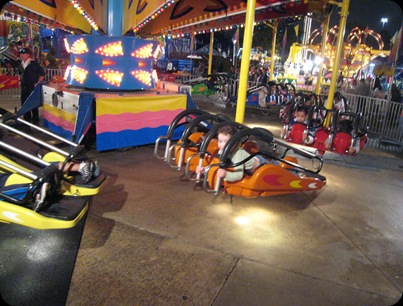 That’s not my sweet baby riding up in the air on an airplane ride, is it? Oh shoot – yes it is. Again – LOVED it. 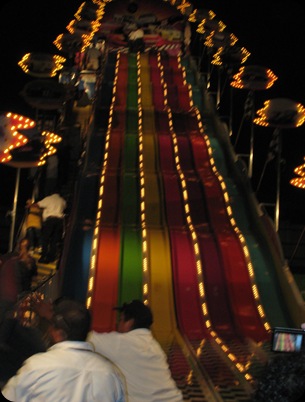 She’s up at the top with me, but she rode by herself. Need I say it again? LOVED it. 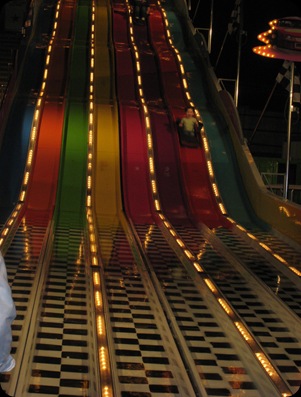 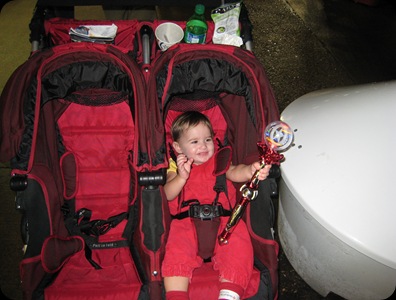 They barely fit in these dresses anymore, so while the weather was still warm, we put them in them one more time. How cute are they?! 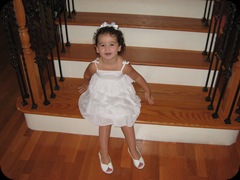 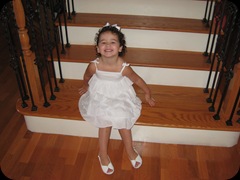 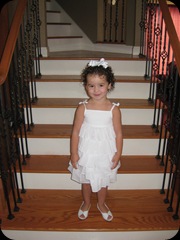 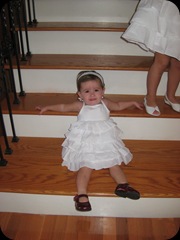 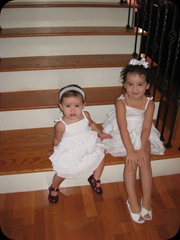 Ellie’s first day of preschool was way back in early September. (I know, I’m late.) She was SO looking forward to it. We had her on the wait list for 3-day, so she started off the first week in 2-day, but she was #1 on the waitlist. She was moved into the 3-day within a week, and she got into Jen’s class! “Miss Jen” goes to church with us, and we’ve known her for years, so we were really excited. She’s loving it. They focus on different letters and themes each week, and she’s starting to write a bunch of her letters now as well. 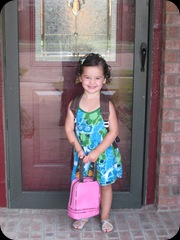 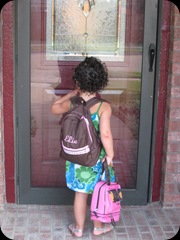 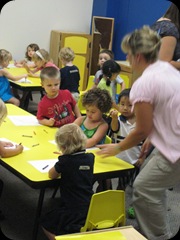 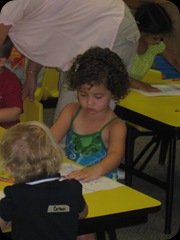 We recently met James’ cousin Kristin and her family at the Dallas Children’s Museum. Sadly, we didn’t catch any photos of all of us together, but it was great to see them. Here are a few photos of the highlights. (Note – I would not highly recommend this museum, but it was okay.) 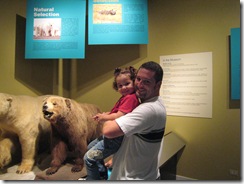 Daddy and Ellie in front of the bears 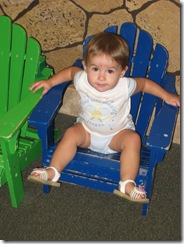 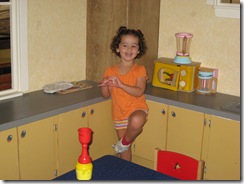 She enjoyed her time in the kitchen. 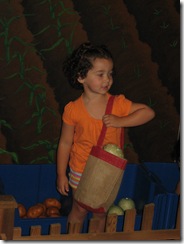 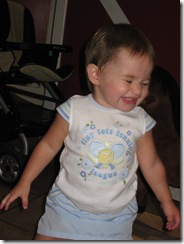 This is a classic Emerson face that’s hard to catch on camera. :) 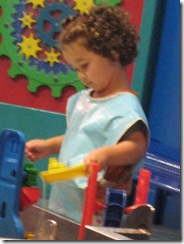 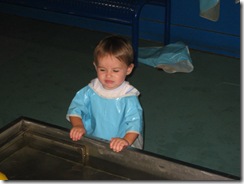 Fun at the water table.

Posted by Unknown at 6:24 AM No comments: